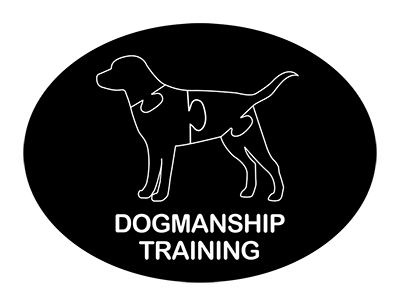 A simple guide to toilet training! 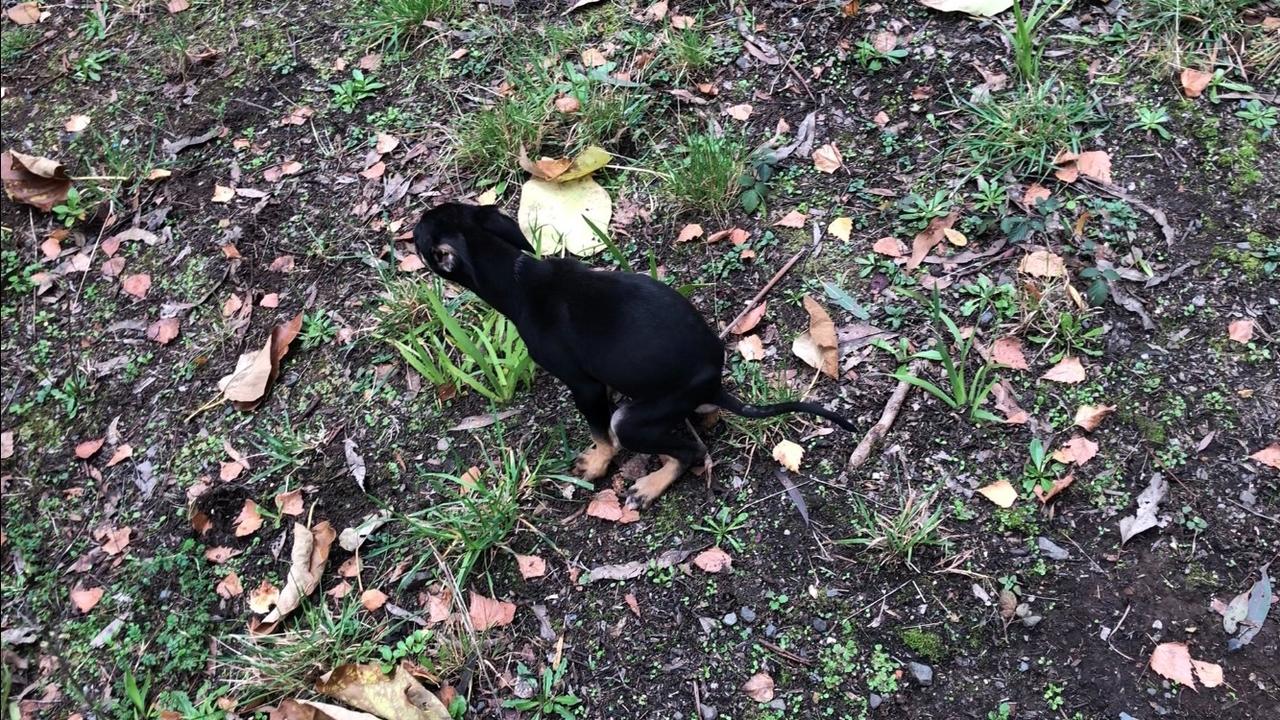 Toilet training is the number one thing new puppy owners ask me about!

If you follow this toilet training guide with a healthy puppy you WILL be successful!

(Before commencing toilet training please ensure your dog is healthy and has been vet checked.)

>>>I wish I could scream it from the rooftops! Supervision is the key to toilet training!<<<

Dogs, especially as puppies, are a bookies dream, they get the smallest success and they’re back for more! It’s your job to ensure that they never get an opportunity to toilet somewhere you don’t want them to. If your dog toilets somewhere you don’t want them to and you don’t see them do it they have no reason to assume they did anything wrong andwill therefore keep doing it. They have no concept of the ‘right’ place to go, so in thebeginning they aren’t intentionally doing anything wrong, they need to go, so they go.

To supervise them have them in the same room as you or on lead and be keeping a close eye on them. You will start to recognise the signs of your puppy needing to go such as sniffing around looking for a good spot, going to a certain area or another change in behaviour. They will also need to go straight after food or a drink and after they wake up from a nap.

When you know your puppy needs to go take them straight to the area you want them to go and wait patiently and relaxed. Mix up having the lead on or off so they learn to goregardless and don’t become dependent on the lead being off to be able to toilet or vice versa.

When your puppy goes in the place you want them to go you need to reward them so they associate the action of going to the toilet in that area with something really positive. Say‘YES’ and then get excited, give them a treat, throw their favourite toy, play tug or do whatever it is your puppy loves.

So, what if they DO toilet inside?

Firstly, if you were supervising them you should be able to catch them in the act. If they have already toileted and you didn’t see them do it, it’s too late to act, you just have tothoroughly clean the area to avoid it smelling like wee or poo and therefore attracting them back next time, I like to use vinegar to help deter them. If you have been supervising them and you see them start to squat calmly say ‘no’, use a tone that’s matter of fact but not angry, you don’t want to scare the puppy. Pick the puppy up and immediately take them to the area you want them to go without speaking to them, put them back on the ground and wait for a while to see if they go there, if they do you will give them a big reward, if theydon’t just take them back inside but watch very closely for signs they need to go. The important part here is that you are NEVER letting them toilet in an unwanted area without getting interrupted.

Basically, you want the puppy to understand that if I toilet in these areas I get told ‘no’ and I can’t finish, if I go in the other areas I hear ‘yes’ and get rewarded. Consistency and clarity is vital!

If you are going out and your puppy will be left unsupervised ideally leave them in the area where toileting is ok. For example, I leave my dogs/puppies in my backyard with access to shelter, warmth, outdoor play area and water but also free range to toilet in the yard area. I personally do not recommend using puppy pee pads or indoor toilet areas as a training tool UNLESS you want your dog to toilet in that area forever. I would go straight to teaching them how you want them to act as an adult dog.

Time for bed? When raising my own puppies I use crates to toilet train them overnight and also to teach them to rest quietly until I get up. You may also be using a laundry area or a kennel. I recommend you have a sleeping area for your dog that is not free range of the house and not in your bed. Feed them at least an hour before bed time and allow them plenty of time to toilet. Then put them in their sleeping area. If they wake to toilet takethem out without any excitement and minimal interaction, you don’t want them to think waking you up means play time. Stand in the toileting area and ignore them until they go, when they do reward them calmly then straight back into their sleeping area. Remember sleeping on their own and in a new environment can be challenging for puppies, it’s totallynormal but is definitely something we need to help them learn. Keep in mind puppies do nothave full bladder control yet and therefore some accidents are bound to happen, don’texpect them to be able to hold on for long periods initially, it’s important to not get angrywith them about toilet training but instead look at how we can more effectively teach them what you want.

I hope this quick guide has helped you and your puppy! Happy training😊